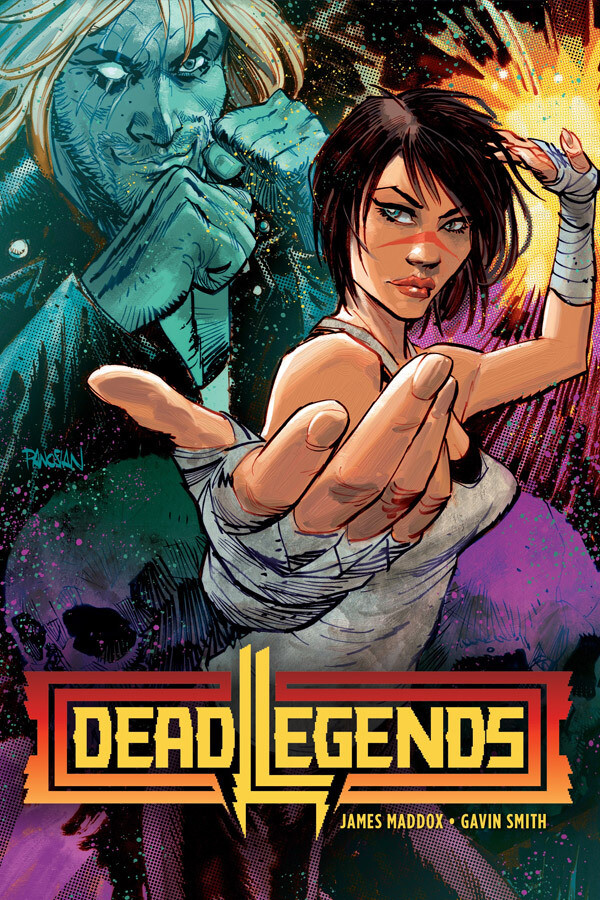 A widow seeking revenge. A mysterious woman in red. A tournament to the death. When combatants enter the centuries-old Dead Legends tournament, their lives become an adrenaline-heavy struggle for survival. But one fighter, Yan Nakamura, has entered with an agenda, and being named champion is the last thing on her mine. The best martial artists in the world go to war in a story of brutal battles, hidden legacies, and a bloody race against time.

Published by A Wave Blue World