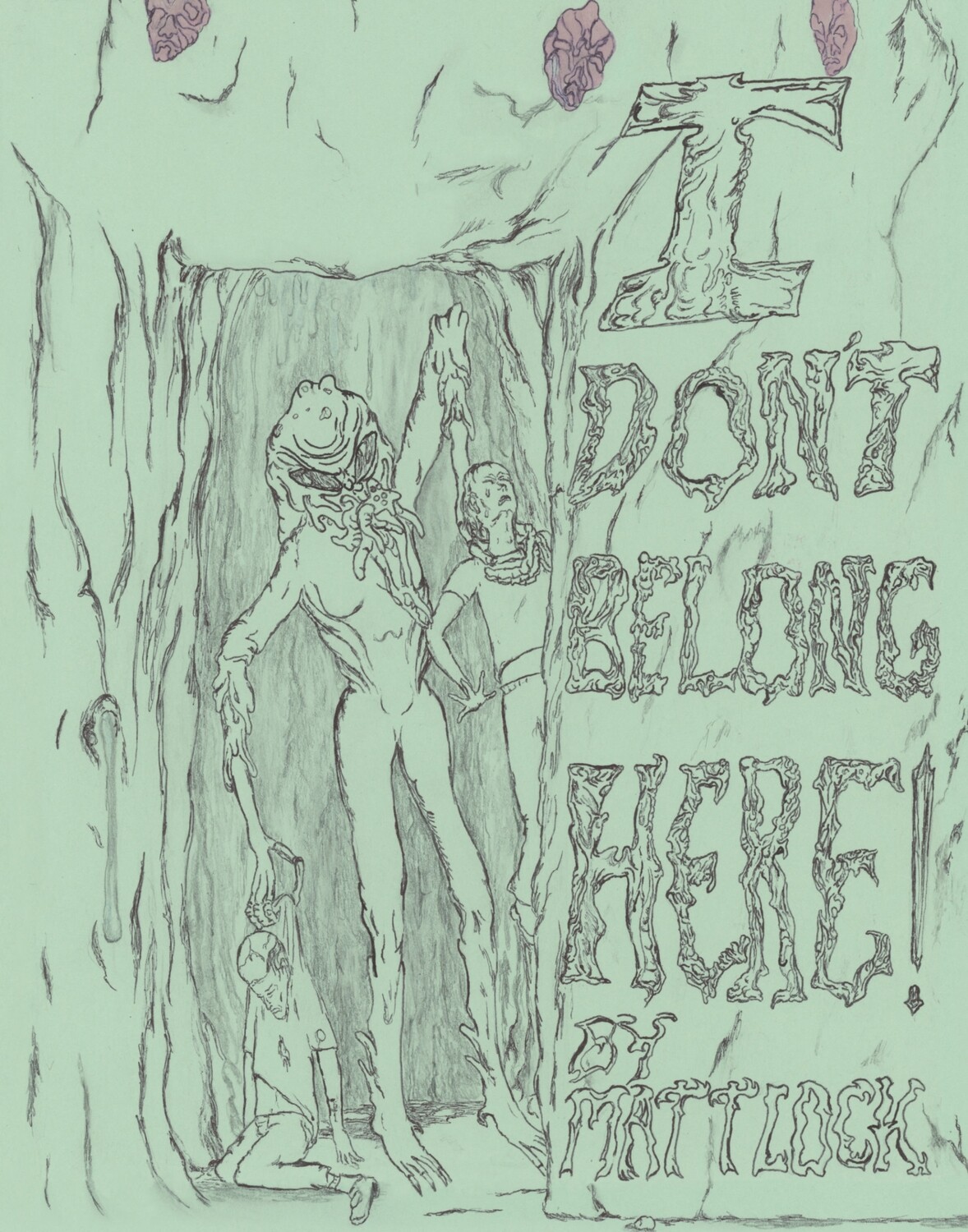 An art exhibit leads to an otherworldly incorporation, no less alienating than the more familiar exploitation that preceded it.

“Matt Lock’s drawings are premonitory witnesses. They seem to surface from a highly radioactive future ravaged by the excesses of mass consumerism where humans have undergone mutations of the most heinous kind. Garbage and biological waste are strewn about, piling up in open-air dumps. The mutants are alienated and disfigured; their flesh is pierced by strange bionic implants that look like excrescences. In the space Lock creates, they look as if they are primed for a fight. However, there is more to Lock’s work than stained asphalt, war and desolation. His dystopian worlds are informed by science fiction from the 80s and 90s; they convey a primitive and visceral power emboldened by an anxiety-ridden vision of a doomed future. The force behind Lock’s art lies in a certain aesthetisation of the monstrous. His imagination is coloured by representations of the organic in all its forms, a predilection reminiscent of the body-machine hybrids found in the science-fiction novels of William S. Burroughs and J.G.Ballard. The use of coloured paper allows nostalgia to seep into these sinister landscapes. Though violence pervades his drawings, an effervescence somehow manages to subsist in the apocalyptic landscape portrayed.”