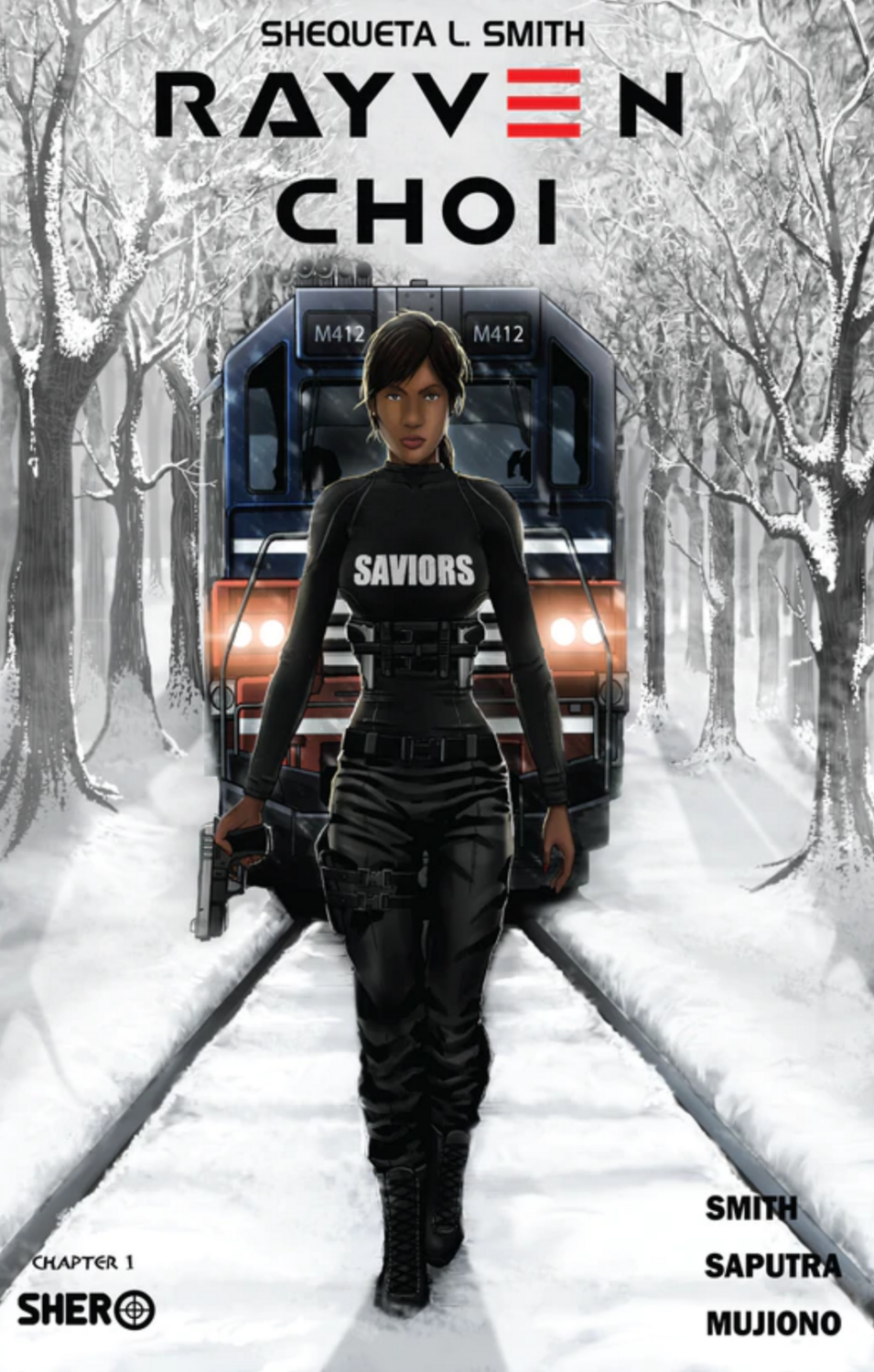 Rayven Choi tells the story of a young woman who, as a child, witnesses a hitman murder her parents on a military commuter train. She is the sole survivor on the train and is quietly sent to Seoul, Korea to live with her father's best friend. She spends 20 years in Korea before discovering a clue that her father left behind that could lead her to finding the killer. She returns to America and seeks help from the FBI but soon realizes that they may also have blood on their hands.