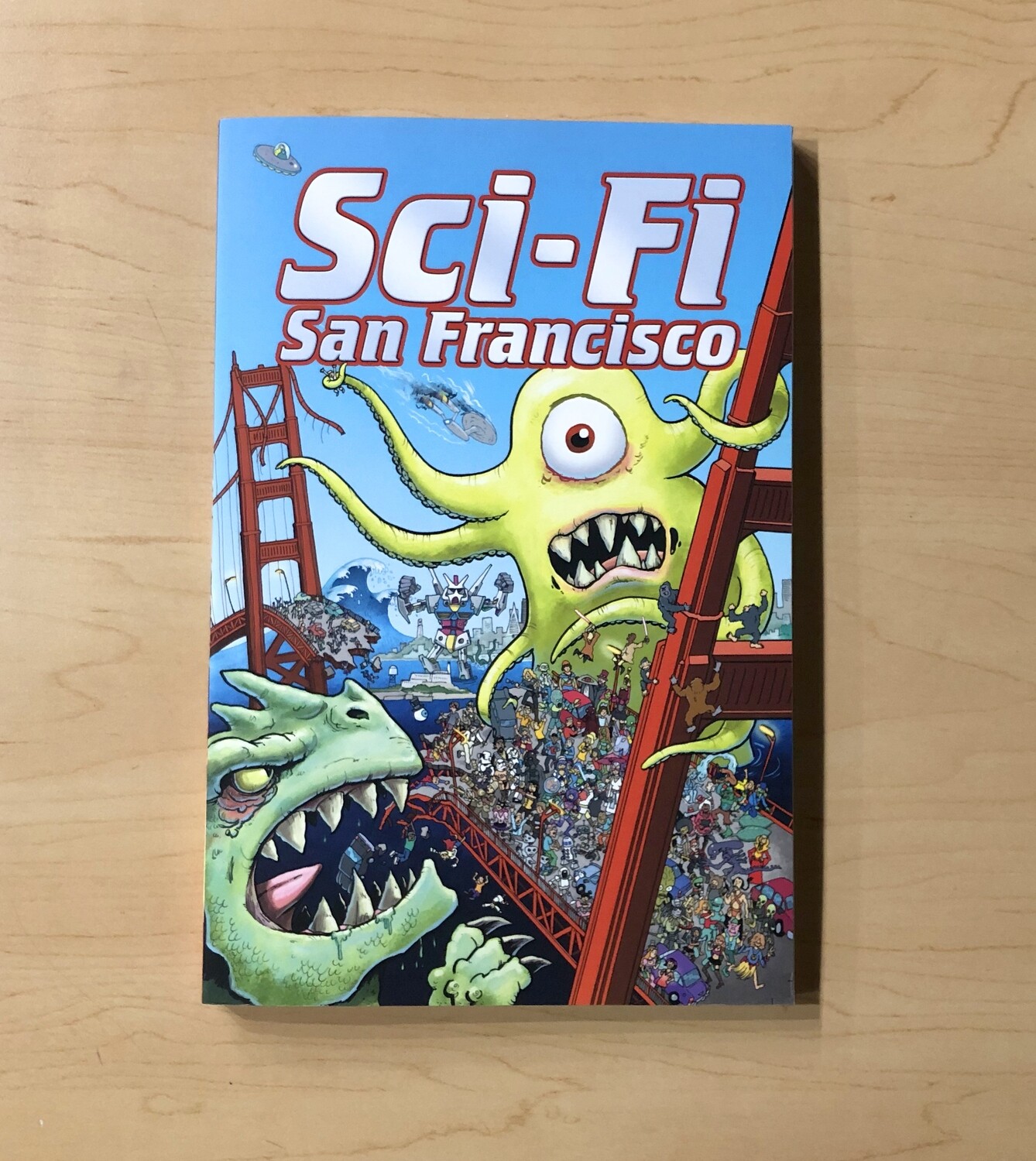 When the rent in San Francisco gets too high, a couple hires an interdimensional real estate agent. An inventor, sick of SF's transformation into a tech mecca, travels back to the city's punk rock past. A cat-loving wrestler wakes up in a distant future where he becomes the champion of a race of hyper-evolved felines. From the people who brought you The Comic Book Guide to the Mission comes Sci-Fi San Francisco, an anthology of 20 speculative fiction comics set in the San Francisco Bay Area, each as strange as San Francisco itself. The artists and writers include Karen Luk, Shaenon K. Garrity, Jamaica Dyer, Sean Chiki and Ed Luce.